The bad girl routine is nothing new.

Misbehaving “212” rapper Azealia Banks was once arrested for slicing her sister with a box cutter in the “neck, the arm and the hand,” prosecutors disclosed on the eve of her bouncer boob-biting trial in Manhattan Criminal Court.

The incident in April 2009 is a past crime for the controversial performer that prosecutors hope to use against her if necessary for impeachment when she takes the witness stand as early as next week.

“This is a case where she slashed her sister in the neck, the arm and the hand with a box cutter,” Assistant DA Shea Donato said.

Banks pleaded guilty to attempted assault, but got special treatment because of her age at the time.

Donato also mentioned Banks’ bust in Los Angeles in October 2015 in which she was also charged with attacking a nightclub bouncer. Those charges were later dismissed.

She would want to bring up an altercation Banks had with actor Russell Crowe in his hotel room in October, in which she accused him of being the “primary aggressor,” the assistant district attorney said.

Witnesses contradicted her story, and she was later “discredited by the police.”

Depending on the ruling of Judge Ann Scherzer, Donato could potentially use the artist’s malicious history to impeach her credibility.

Banks’ attorney Jess Berkowitz said she’ll testify in her own defense at her trial. She is accused of biting the breast of a club bouncer after she got thrown out.

Jury selection is scheduled for Wednesday.

She faces assault and harassment charges for he incident at the Up&Down nightclub on W. 14th St. in December 2015.

She allegedly chomped on the breast of employee Christine Soares after getting thrown out of the club. 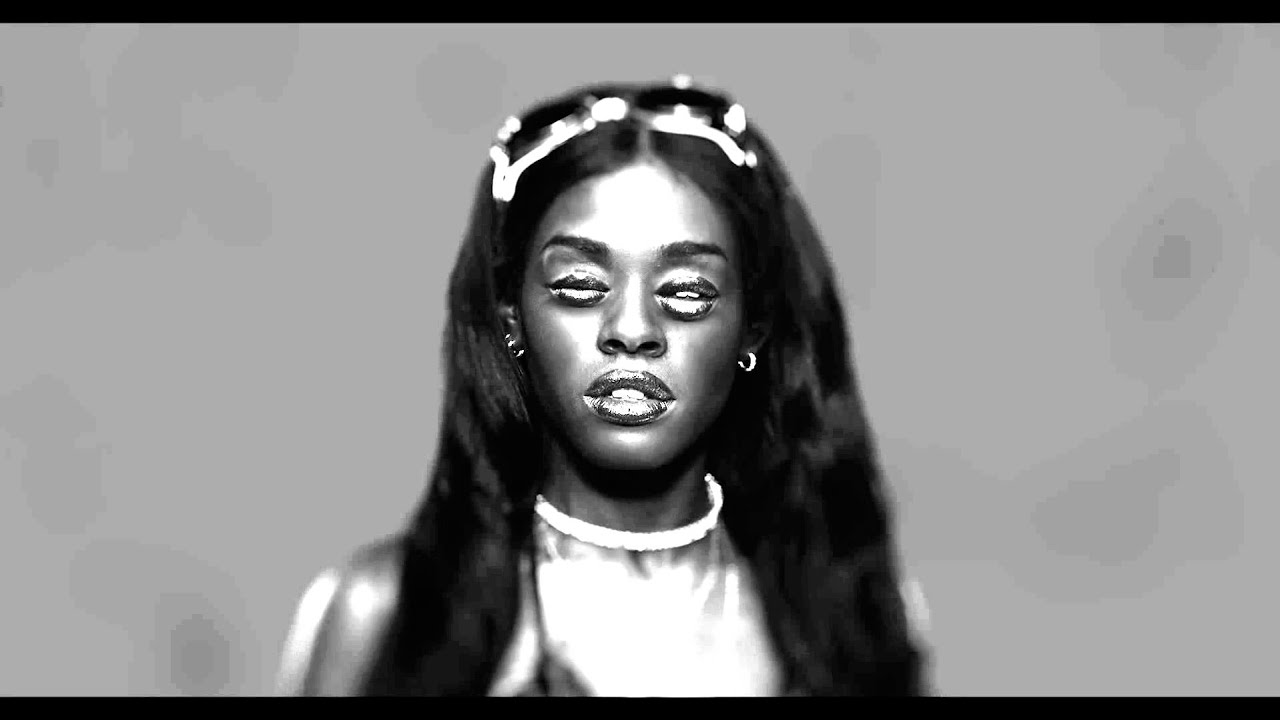 You do the most for attention …… 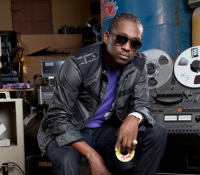 IS BUSY SIGNAL REALLY THE MOST REQUESTED REGGAE ARTIST IN US AND EUROPE?18/01/2017 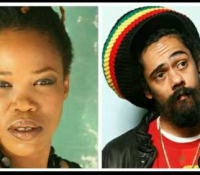 QUEEN IFRICA AND JR.GONG COLLABORATE TO MAKE A HIT SONG ON HER FOURTHCOMING ALBUM25/01/2017 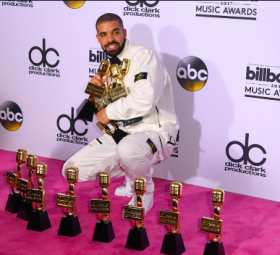 DRAKE BREAKS RECORD FOR THE MOST BILLBOARD MUSIC AWARDS02/05/2019