Drake might have actually cemented his honorary status as a Brit now, after starting a rap beef with grime’s godfather Wiley. 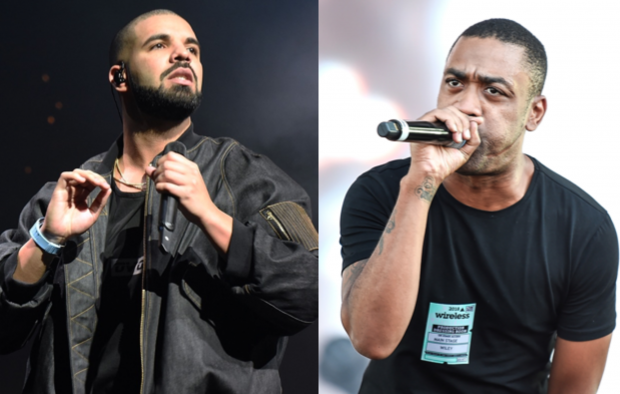 The God’s Plan rapper has just wrapped up his epic Assassination Tour at London’s O2 Arena after a seven-night stint, and apparently has a lot to get off his chest. Sitting down for a chat with BBC 1Xtra radio host Tiffany Calver, Drizzy addressed Wiley, 40, recently calling him a ‘culture vulture’ for bringing out tons of UK talent during his tour shows, including J Hus, Krept & Konan, Afro B, Dave and Fredo, to name just a handful. Reacting to Wiley’s comments, Drake, 32, said: ‘It is what it is, I see a lot and I’ll never understand how supporting somebody’s song or even going a step further and giving somebody a song or linking up… ADVERTISING ‘I’ll never understand how that’s not viewed as something admirable but I guess people have their own outlook on it.’ Clearly relieved at finally having the chance to respond to Wiley, Drake added: ‘That’s just something I wanted to get off my chest. I just had to talk about it because it’s bothering me.’ Calling out the grime legend directly, the Canadian rapper stated: ‘But yeah, I didn’t like that. It’s Wiley that said that, I’ll just say his name because that was some goofy s**t.

But yeah, I just didn’t like that. ‘I was like, dude what are you talking about? They have tunes that are ringing off. Anybody that’s on now, what are you guys talking about?’ It seems Drizzy actually wanted Wiley to respond, as he concluded: ‘Man can chat what they want. If it’s a ting, let me know.’ He’s one brave soul because, well, has he ever heard a Wiley rant? However, Wiley seemed to find the whole thing hilarious and laughed off Drizzy’s comments on social media – with a whole load of cry laughing emojis, of course. 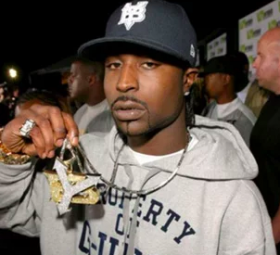 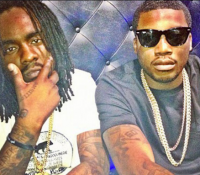