TEN YEARS ON AND SCOOBIE SANTINO’S MURDER STILL NOT SOLVED

Police have announced a £20,000 reward for information on the tenth anniversary of the murder of a 45-year-old Reggae singer who was killed “with a broken beer bottle” in west London.

Ian Newtion, from Fulham, was found dead in a pedestrian underpass at the Greenford Roundabout with an injury to the throat on March 22, 2009, which was Mother’s Day.

Police say the 45-year-old, who left behind a daughter who is now 31, is thought to have been killed with a broken beer bottle, which was found near the scene.

Mr Newtion, who was a “well-known figure in the local area”, performed as a singer and had a hit Reggae single called Money Honey in the 1990s under the name ‘Scoobie Santino’. 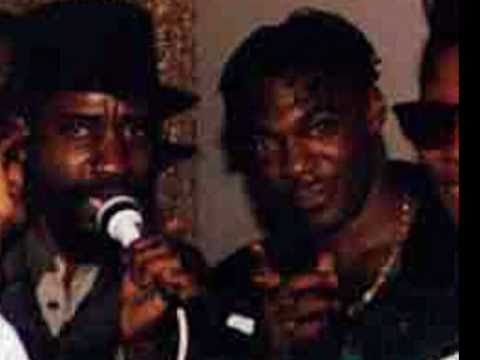 Speaking as police launched a fresh appeal 10 years after the murder, Ian’s brother Barry Newtion said: “The person or persons who killed my brother took everything from us that day.

“I have had to live for so long without my brother; Ian’s daughter has had to grow and live without her father. The local community has been robbed of a passionate performer, who sought to bring the joy he found in music to other people.

“And for what? Who could do such a thing to such a harmless man?”

The father-of-one had been performing in Rockware Avenue at a rave event. He is thought to have been attacked on his way home.

Police say the motive “may have been robbery” as a number of robberies where bottles were used were reported in the area in the weeks leading up to the attack in Greenford.

Eight people have been arrested as part of the investigation, but none have been charged.

Detective Inspector Jamie Stevenson said: “10 years have passed since Ian’s murder but our determination to find the person, or people, who killed him remains undiminished.

“Ian’s family need answers and we need you to help us to give it to them. There will be someone with a fragment of information that could lead to us taking a violent killer out of the community.” 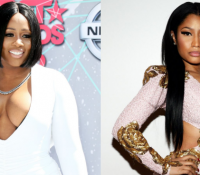 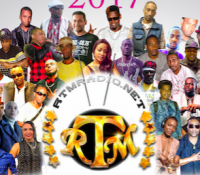 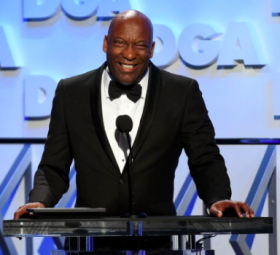 JOHN SINGLETON DIES AFTER SUFFERING FROM A STROKE02/05/2019