Chrissy Teigen struggled to keep her cool Thursday after a racist question was allegedly asked about her husband, John Legend. Teigen quickly took to Twitter to vent about what had happened.

She claimed a member of the paparazzi asked “If we evolved from monkeys, why is John Legend still around?” She went on to describe the moment as “disgusting” and noted that Legend was right next to her when the question was asked. 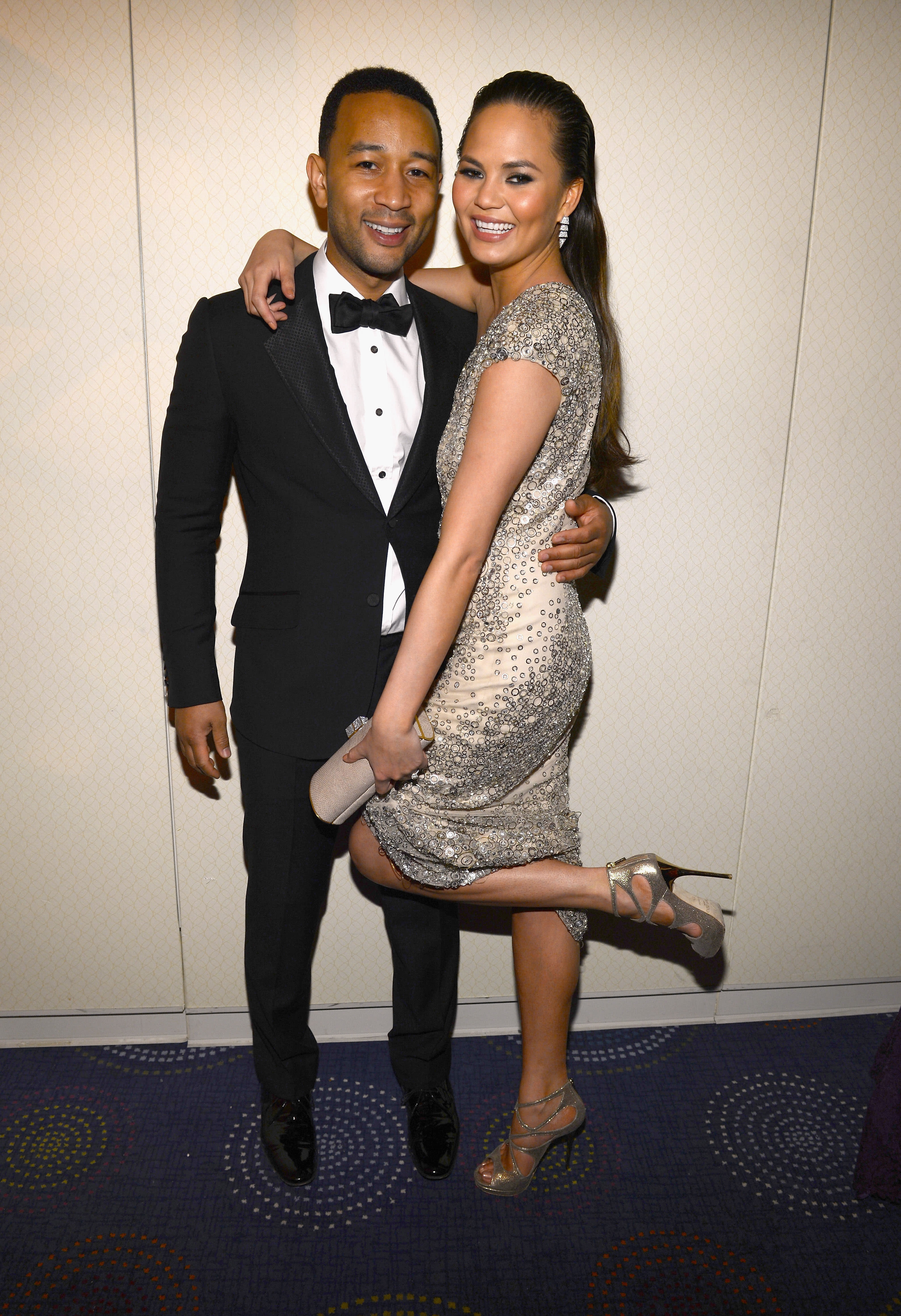 A Twitter user suggested she should’ve went after the person, but Teigen said “they live for that photo and lawsuit.” If these comments weren’t offensive enough, Teigen said they allegedly added a horrible question about Jewish people.

It’s unclear who the member of the paparazzi is or what publication they were with. Teigen is convinced that when video surfaces they’ll edit the remarks out since they “didn’t get clocked.”