The businessman/promoter has since posted bail but will go on trial for charges of assault occasioning bodily harm. The charge stemmed from a beating of Devin Di Dakta earlier this year outside Taboo nightclub which is owned by Todd.

According to reports, the dispute between the two stemmed from allegations that Devin Di Dakta and his crew went inside the nightclub and harassed a female dancer.

Corey Todd was reportedly pointed out by the deejay during an identification parade on Wednesday. He was granted station bailed pending a court hearing. 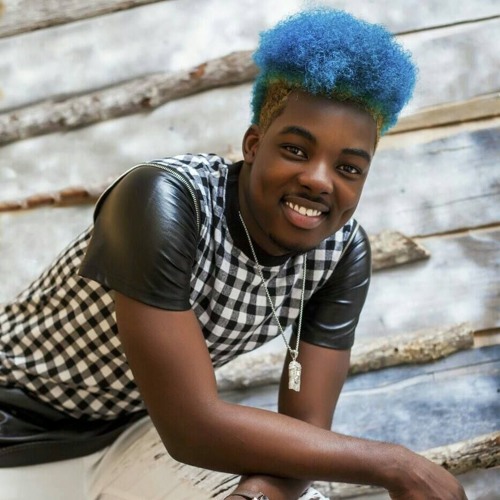