The rapper’s fourth studio album has totaled over 1.07 billion on-demand song streams in the United States alone, according to Billboard. That puts Drizzy in good company of other male pop stars’ recent efforts: Justin Bieber’s Purpose (1.38 billion), The Weeknd’s Beauty Behind the Madness (1.31 billion), and Drake’s own mixtape If You’re Reading This It’s Too Late (1.06 billion). 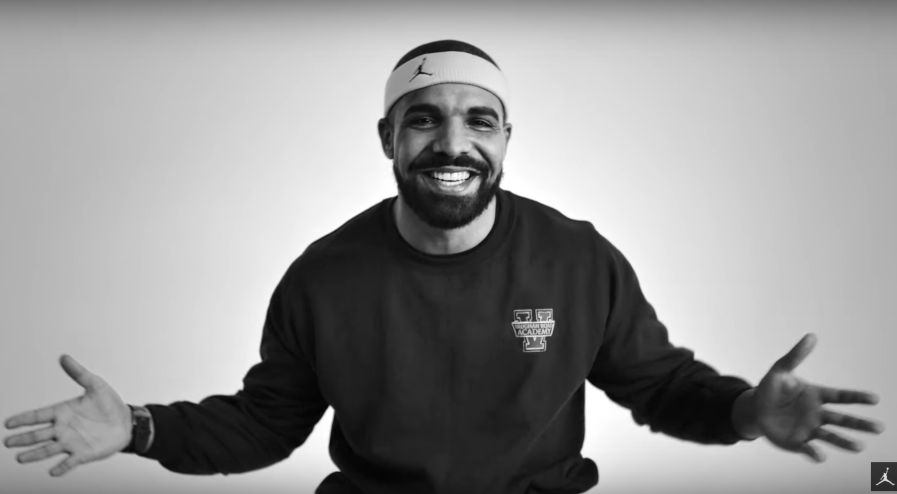 Views and streaming have been a perfect match since the record’s April release. The album holds the four most-streamed weeks ever, according to Billboard.

Drake’s chart dominance extends to the Hot 100. “One Dance” was his first-ever solo No. 1 hit and has held the top spot for three weeks total.