Eminem’s daughter Hailie Jade Scott Mathers recently changed her Twitter profile picture, and we can’t believe how grown up she is now.

While the blonde beauty has stayed out of the spotlight — aside from being mentioned in a handful of the rapper’s famous tracks like“Hailie’s Song” — she’s done extremely well for herself in her personal life.

But, the teen’s accolades don’t stop there. She was also named her high school homecoming queen in 2013, and the rapper and her mother, Eminem’s ex Kim Scott, attended the celebration. 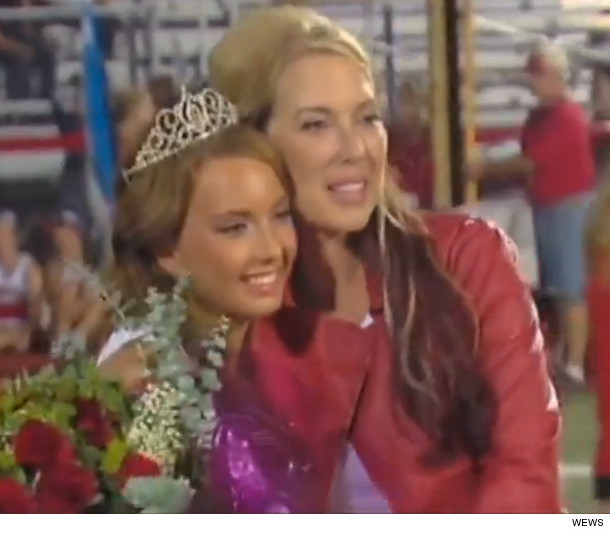 “Hailie came out with her mother Kim when she was introduced with all the other kids but her father watched from inside the school because he didn’t want to cause a scene — he wanted Hailie to have her own moment,” a source told RTMNEWS TODAY. “He just looked like a proud father.”

We can’t wait to see what Eminem’s beautiful daughter does next!