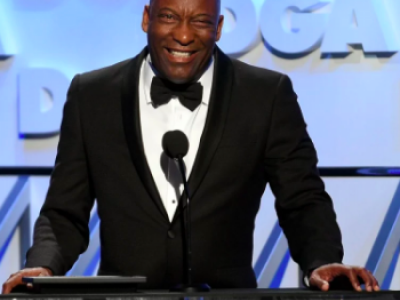 John Singleton died yesterday after suffering from a stroke. The director was just 51. Singleton was on life support for 13 days before his family decided to take him off it on Monday, People reports.

“It is with heavy hearts that we announce that our beloved son, father, and friend, John Daniel Singleton, passed away today due to complications from a stroke he suffered last Wednesday,” says a statement from Singleton’s family, which was obtained by RTMNEWS TODAY. 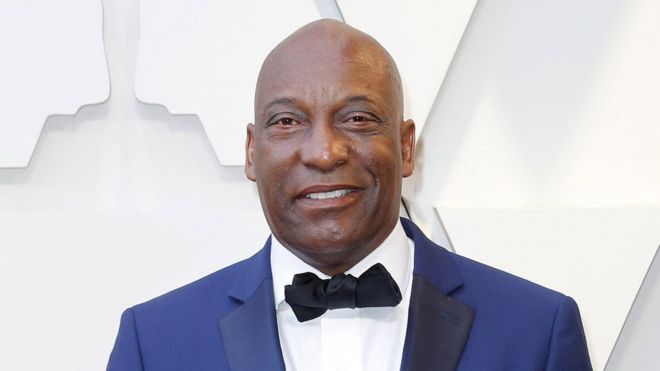 Singleton was well-known for his 1991 film, Boys n the Hood. He became not only the first African-American man to be nominated for an Oscar for best director but also the youngest person nominated for that award.

The statement announcing Singleton’s death mentions his family’s decision to remove him from life support. “This was an agonizing decision, one that our family made, over a number of days, with the careful counsel of John’s doctors,” according to the statement.

Singleton’s death follows the death of another young, seemingly healthy Hollywood star who also suffered a stroke: actor Luke Perry. The Riverdale star had a stroke and was taken off life support in March, passing away at age 52.

The two deaths underscore the seriousness of stroke symptoms and that anyone experiencing them should seek immediate medical attention. These symptoms include difficulty speaking; trouble understanding another person; numbness or paralysis in the face, arm, or leg; a headache; difficulty walking; and difficulty seeing.

What caused Singleton’s stroke? It’s unclear, but People reports that Singleton’s family says he “quietly struggled with hypertension.” Hypertension, or high blood pressure, is a stroke risk factor. “More than 40% of African American men and women have high blood pressure, which also develops earlier in life and is usually more severe,” says a statement from the family promoting stroke awareness.

The acronym “FAST” is used to help people be aware of the signs of a life-threatening strokes. “F” stands for face. If one side of a person’s face is drooping, this could indicate they’re experiencing a stroke. “A” stands for arms. Mayo Clinic says that if you think you’re having a stroke, you should ask, “Does one arm drift downward? Or is one arm unable to rise up?” These problems are also symptoms of a stroke. “S” is for speech; slurred or unusual speech can be a symptom of stroke. Lastly, “T” stands for time.

“If you observe any of these signs, call 911 immediately,” Mayo Clinic says.