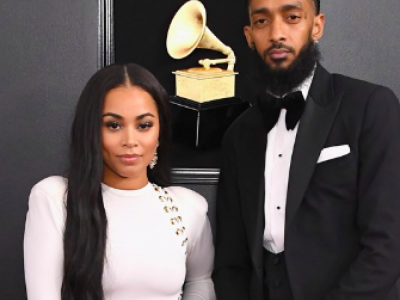 The program, which was handed out just prior to the start of the memorial service, has the 33-year-old rapper on the cover, leaning against a classic car. The cover features his given name – Ermias Asghedom, rather than his stage name.

The same image was broadcast on Staples Center’s outdoor screens. 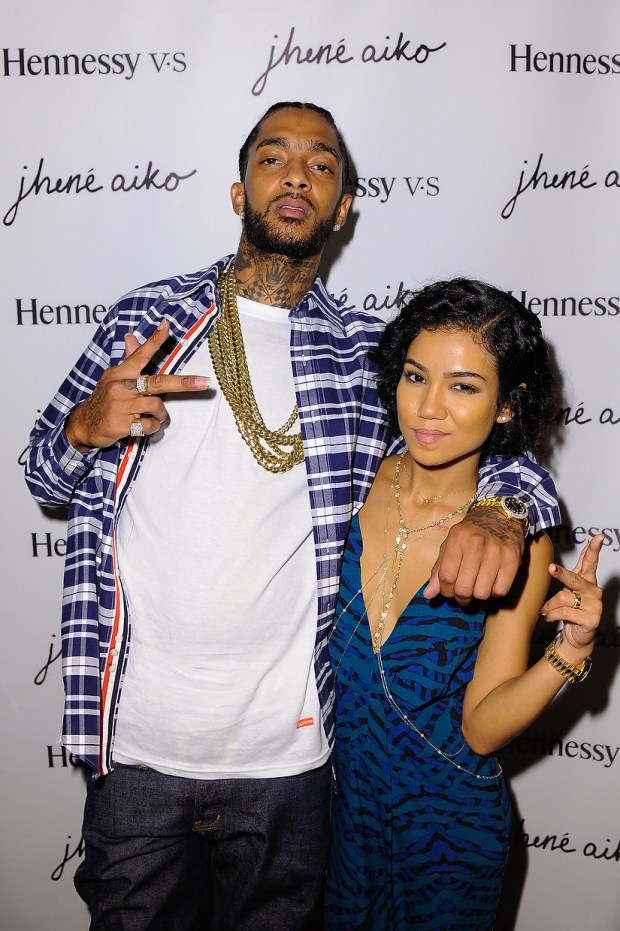 The 33-year-old rapper was gunned down on March 31 in front of his store, The Marathon Clothing, setting off an intense wave of mourning across the music industry and the South Los Angeles community. The parking lot where he was killed has become the site of a huge memorial of flowers, candles, cards and other items from fans.

Immediately after the ticketed memorial service at Staples Center, the casket will be driven along a 25.5-mile funeral procession from Exposition Park into South Los Angeles, with his childhood home and his store along the way, before it ends at Angelus Funeral Home.