Khloe Kardashian could keep up with the rent, but not her estranged husband.

According to RTM NEWS TODAY, Khloe kicked former hubby Lamar Odom out of the 6,400-square-foot pad where he’d been living in the wake of his overdose in Vegas last year after recently finding a crack pipe on the property. 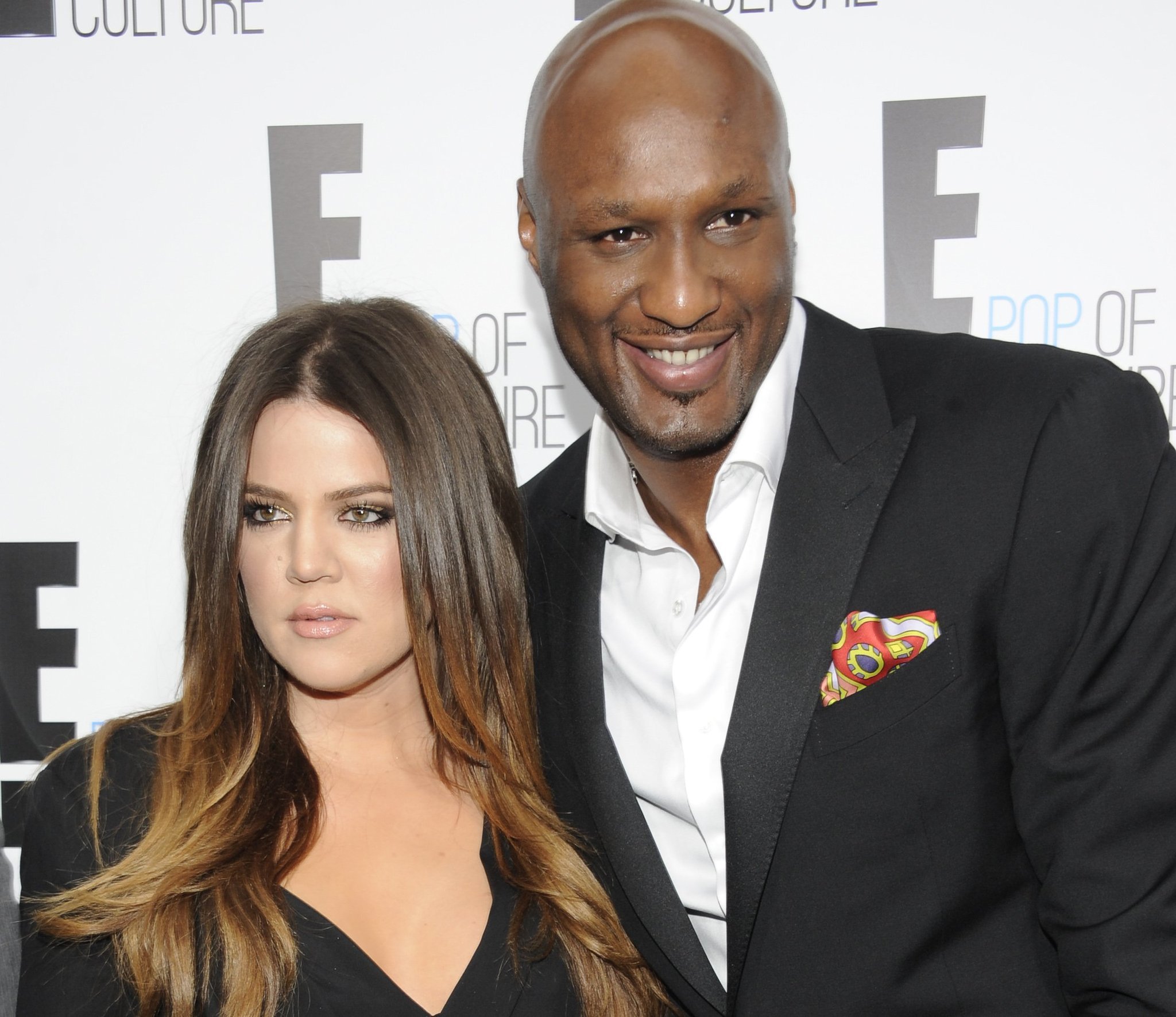 The reality superstar had been dropping $25,000 a month on the Calabasas rental — located only a few blocks from her own home — so her ex-beau would have a place to recover after a three-day party binge put him in the hospital, TMZ reported.

Khloe said she wanted to be near the former basketball star, who has had an ongoing struggle with addiction, should he ever need her help despite the fact she filed for divorce for a second time in May.

But upon discovering the crack pipe, Khloe evicted Odom and has decided against re-upping the lease, which is up at the end of July.