Seems T.I. and Tiny marriage is dunzo with a newborn baby in the mix.

Multiple reports have confirmed that Tiny is getting ready to serve the Hustle Gang rapper divorce papers. This comes a few months after the couple announced their split. A few months back Tiny moved out and moved into a $1.4 million home in the Eagles Landing subdivision, a suburban section of Atlanta, Allhiphop reported. She reportedly purchased the home from back in 2014 when TIP allegedly cheated on her with an Instagram model. 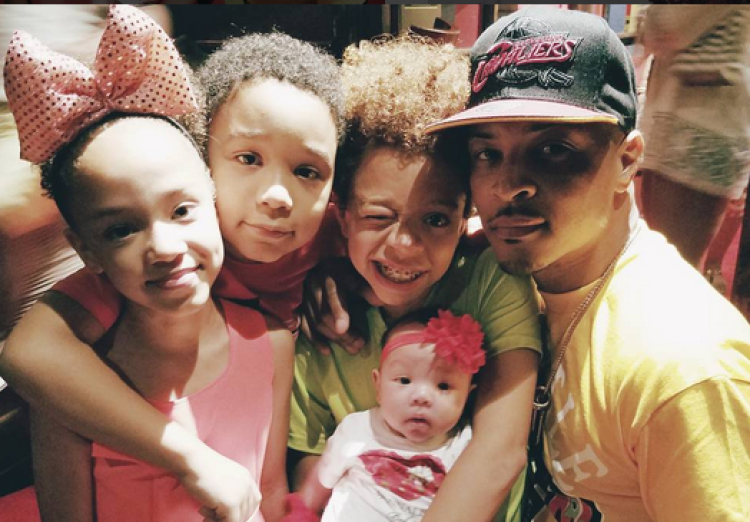 The couple welcomed their baby girl Heiress just five months ago. They are now sharing custody of their other two kids King and Major. Both has kids from previous relationships. Hopefully the Family Hustle reality stars will pull through this one. As for their marriage demise, T.I. reportedly cheated again with another Instagram model that he allegedly hooked up with at a hotel in Atlanta. Neither of the couple has responded to the reports.