Mariah Carey’s former nanny has something to sing about now that she’s settled her lawsuit with the pop diva alleging outrageous workweeks.

Simonette DaCosta said she was on call 24 hours a day as Carey’s live-in nanny, routinely worked 100-hour weeks, and yet received no overtime.

She was fired last year after Carey, 45, decided her fraternal twins, Monroe and Moroccan, had become too close to their nanny, her lawsuit charged.

The exact terms of the settlement were not disclosed in new filings in Manhattan Federal Court announcing the agreement and closing the case.

Papers cited interviews with Carey and her then-husband, Nick Cannon, in which both discussed how quick they were to give nannies the boot.

“I fire nannies like this,” Carey told told New York hip-hop radio station Power 105.1 in 2014, snapping her fingers. “I hate doing it, but I have to . . . if they try to make themselves more important in the baby’s mind than me.”

Carey had previously claimed that any unpaid overtime was merely the result of DaCosta not properly notifying her “supervisors” of the extra hours. 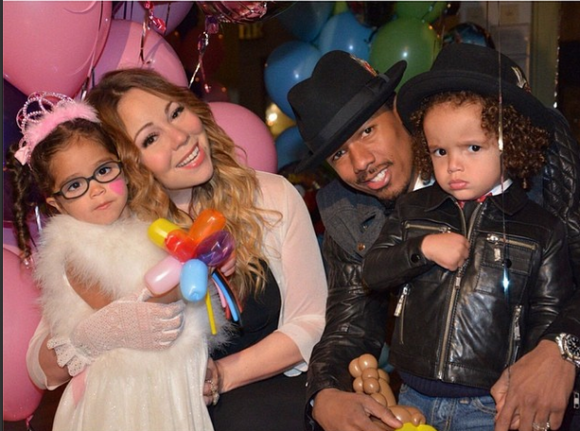